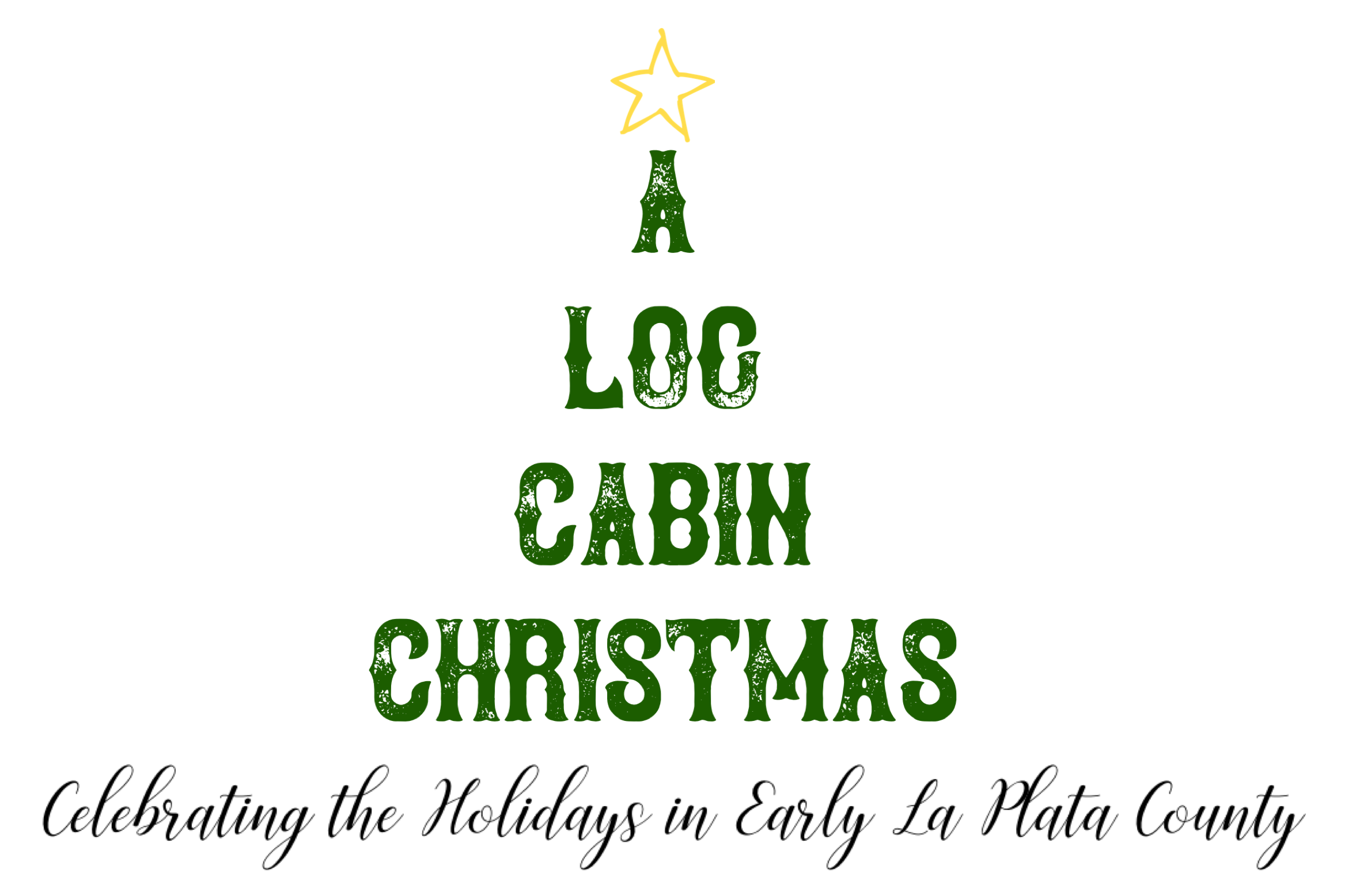 Video of Zoom event, recorded December 12, 2020 from the Joy Cabin.

Cup cakes were popular in the 19th century probably because they were easy to bake! They either got their name because they were baked in small cups or the early recipes were based on a "cup of this and a a cup of that."

Mrs. Pinkerton served cup cakes at the first Christmas dinner in the Animas Vally, 1875. Maybe she used this recipe?

Cup cake is about as good as pound cake, and is cheaper. One cup of butter, two cups of sugar, three cups of flour and four eggs, well beat together, and baked in pans or cups. Bake twenty minutes, no more.

If you are enjoying this, buy us a coffee. (Well, not literally but you know.)