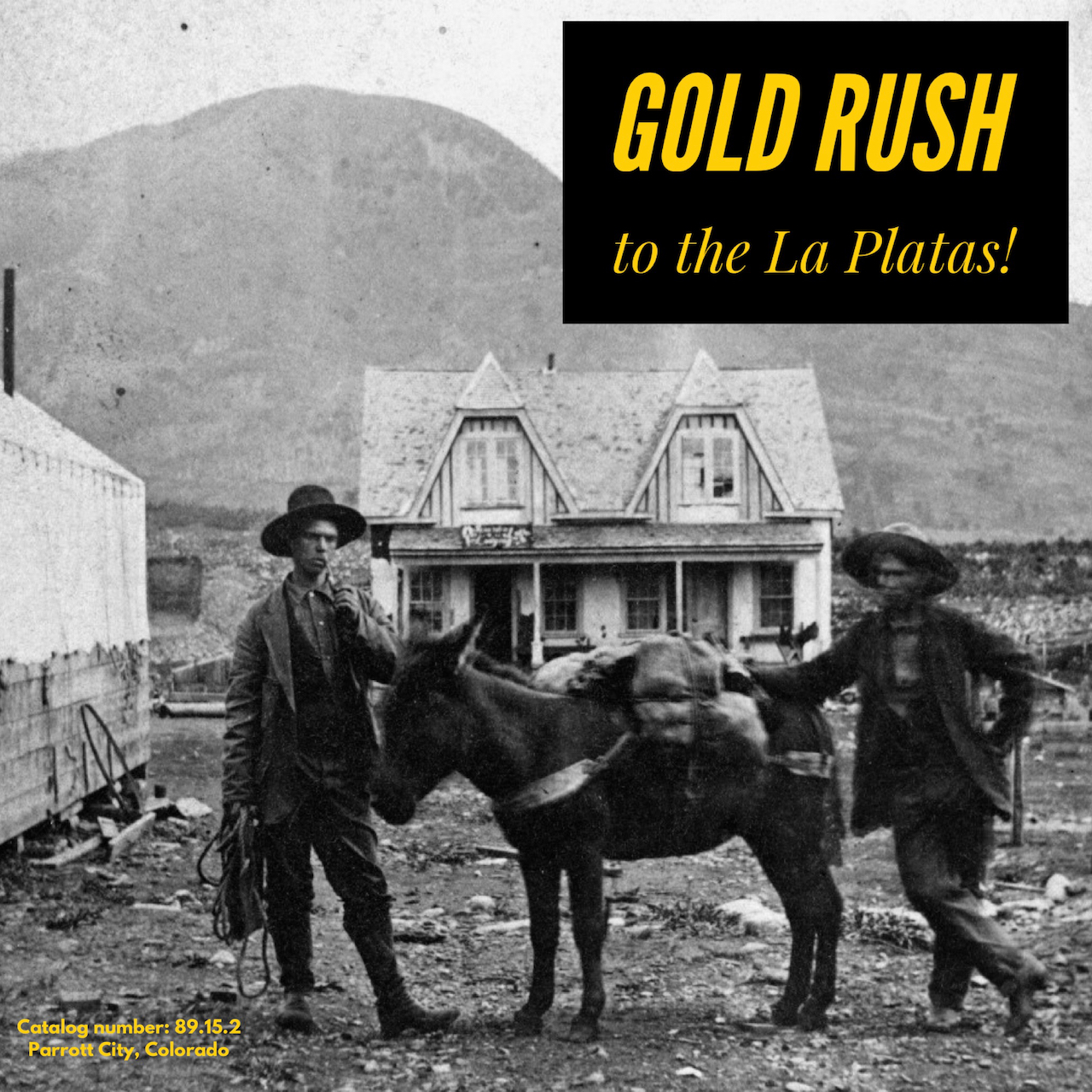 Detail of mines in the La Plata Mountains.

Map showing Durango and the mining camps in the La Platas.

Table of ore deposits in the La Platas.

What is a patent?

In 1872, Congress passed a General Mining Law that governs mining on public lands that is, for the most part, still in effect. When a prospector found a potential "mine," he would literally stake his claim (300 feet wide by 1500 feet long) and had thirty days to file that claim with the local mining district. Once the claim was filed, the prospector had to make $100 of improvements a year on it to keep it active, which in the 1880s, was about a month's work. The prospector was essentially leasing the land for mineral rights as long as the claim was active. To patent a claim took more time and money but gave the holder of the patent ownership of the land. A patented claim had to be surveyed, assayed, required at least $5000 in improvements, something beyond the reach of most prospectors.

Source: "Mines, Miners, and Much More" by Don Paulson

Many More Mountains Vol. 2, Ruts into Silverton by Allen Nossaman

An Empire of Silver by Robert L. Brown

A History of Montezuma County by Ira S. Freeman, 1958.