The Animas Museum is located in the former Animas City School, a three-story sandstone structure constructed in 1904-1905. The building remains the largest and most architecturally significant building ever constructed in Animas City. As the only public building of any size, it was the town's educational, social and community center from 1904 to 1948 when Animas City was annexed into the City of Durango.

A fire on Halloween Night 1919 destroyed the roof and bell tower, causing extensive damage to the building. Subsequent repairs were economical and expedient. Contractors replaced the original roof with a flat roof reinforced with A-frame trusses.

After 80-plus years, the roof's A-frame trusses developed structural problems. The roof could no longer support a significant "live" load of snow. In order to preserve the building, these deficiencies needed to be corrected. Thus, we embarked on the difficult process of restoring the roof to its original condition. This project was completed in Spring 2007 and has expanded the amount of usable space in the building. The Historical Society's roof reconstruction project received the Colorado Historical Society's 2008 Governor's Award, the state's highest historic preservation honor! 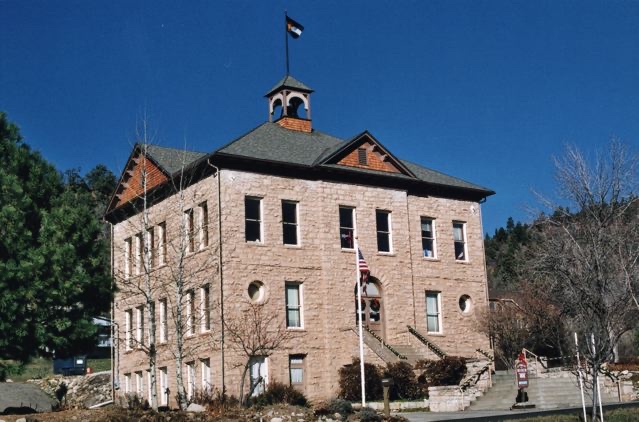 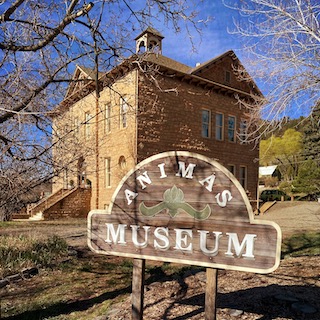 By appointment only until further notice

We are grateful for support from: